Home Pets When Should Your Stud Your Dog
Facebook 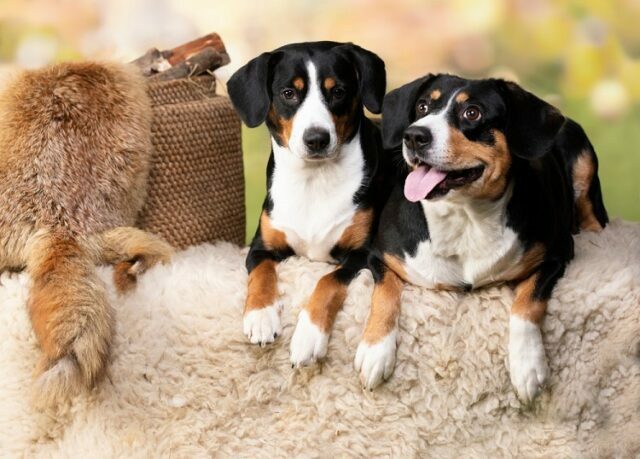 Dog breeding, like any other business, is a numbers game. The more dogs you breed, the more money you make. To increase your odds of success and to earn more money in less time, it’s imperative that you know when to stud your dog. By knowing when your dog is fertile, you’ll be able to capitalize on having a male dog and maximize your profits.

You must know the basics of canine reproduction before you can begin choosing a time to stud your dog. A female dog is known as a bitch and her reproductive cycle is known as her heat. Each heat lasts between 18 and 21 days with two heats per year.

Females are usually receptive to breeding during the last five to seven days of their heat cycle. This stage is known as estrus and it is marked by vaginal discharge and swelling of the vulva. Estrus can also be spotted by behavioural changes such as increased aggressiveness or sexual interest in males. Male dogs actively seek out females during this time frame and will typically mount any receptive female that passes within their visual radius.

A stud dog is a male dog that is used for breeding purposes. A stud dog may be used for a single litter, or he could be in use for several years depending on his health and how many litters he can produce. The reason a stud may be needed is that the owner of a female dog does not have access to a male dog, or the owner of the female dog has determined that there are good genetic matches between her female and another male.

There are some situations where it would be unwise to breed a particular bitch. If your bitch is over eight years old, if she has had four or more litters, if her hips have been scored poorly or if she has had any illnesses which may pass to the puppies then it might be better not to breed again. These are all risks that must be assessed before deciding whether to breed your bitch.

The stud should also have its hips scored and if possible, have its eyes tested by an ophthalmologist to see whether there are any hereditary eye conditions. If the parents of the stud have produced litters with hip dysplasia or eye disease then this should also be taken into consideration.

If you are looking for stud dogs, click here to see more.

Why are French Bulldogs so Expensive?

What are the Stages of Puppy Development?