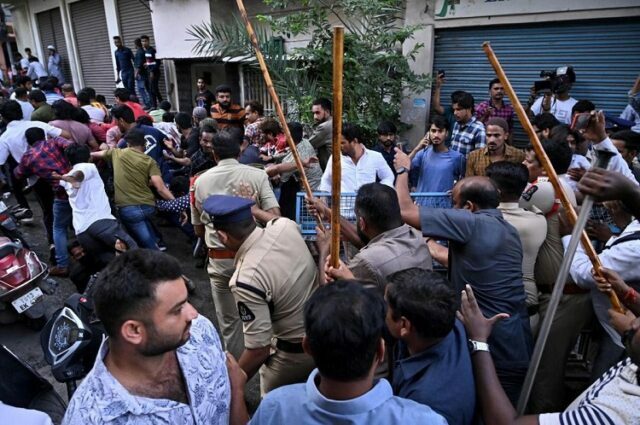 Following widespread protests and rallies in Hyderabad, India, against the Bharatiya Janata Party MLA for blasphemy, Raja Singh was detained. Raja Singh has reportedly been detained at his home by the task force of the police commissioner, but recordings of Raja Singh criticizing the Prophet of Islam are also being taken down, according to the Indian website “India Today.” Indian Muslim leaders reportedly protested vehemently and angrily, according to media sources.

9 Tips for Shipping Your Life

Ukraine Claims To Have Killed More Than 45,000 Russian Soldiers